Design for diversity and unity: 7 brand spaces, one umbrella brand

Since 2003, we have been designing and realising media productions for the BMW Group, which has played a key role in shaping the image of the Group and its brand presence at all international motor shows in recent years. Large media presentations for trade fair appearances, press conferences, dealer events and journalist events are part of the long series of realised projects. Likewise, the media appearance in the BMW Welt was conceived and implemented right from the start. With over 100 realised projects, we have extensive and in-depth knowledge of the Group and its brands MINI, Rolls-Royce, BMW Motorrad and BMW.

First successfully implemented at the IAA 2013, the BMW Group decided in 2016 with a new trade fair strategy that the Group brands would present themselves in a joint press conference from now on. gate.11 was commissioned to develop a media concept that could be adapted to several trade fairs and guaranteed continuous recognition.

The task was to make the BMW Group recognizable as a superordinate corporate group and sender, under whose umbrella the corporate brands appear with their respective brand-specific presentations. Since the press conferences were held at the BMW exhibition stand, a concept had to be developed that would create the individual brands their own brand-specific stages.

The aesthetically appealing communication of data and figures, the presentation of product staging films and product details, the media-effective staging of the stage actors – all these tasks had to be combined in one concept. 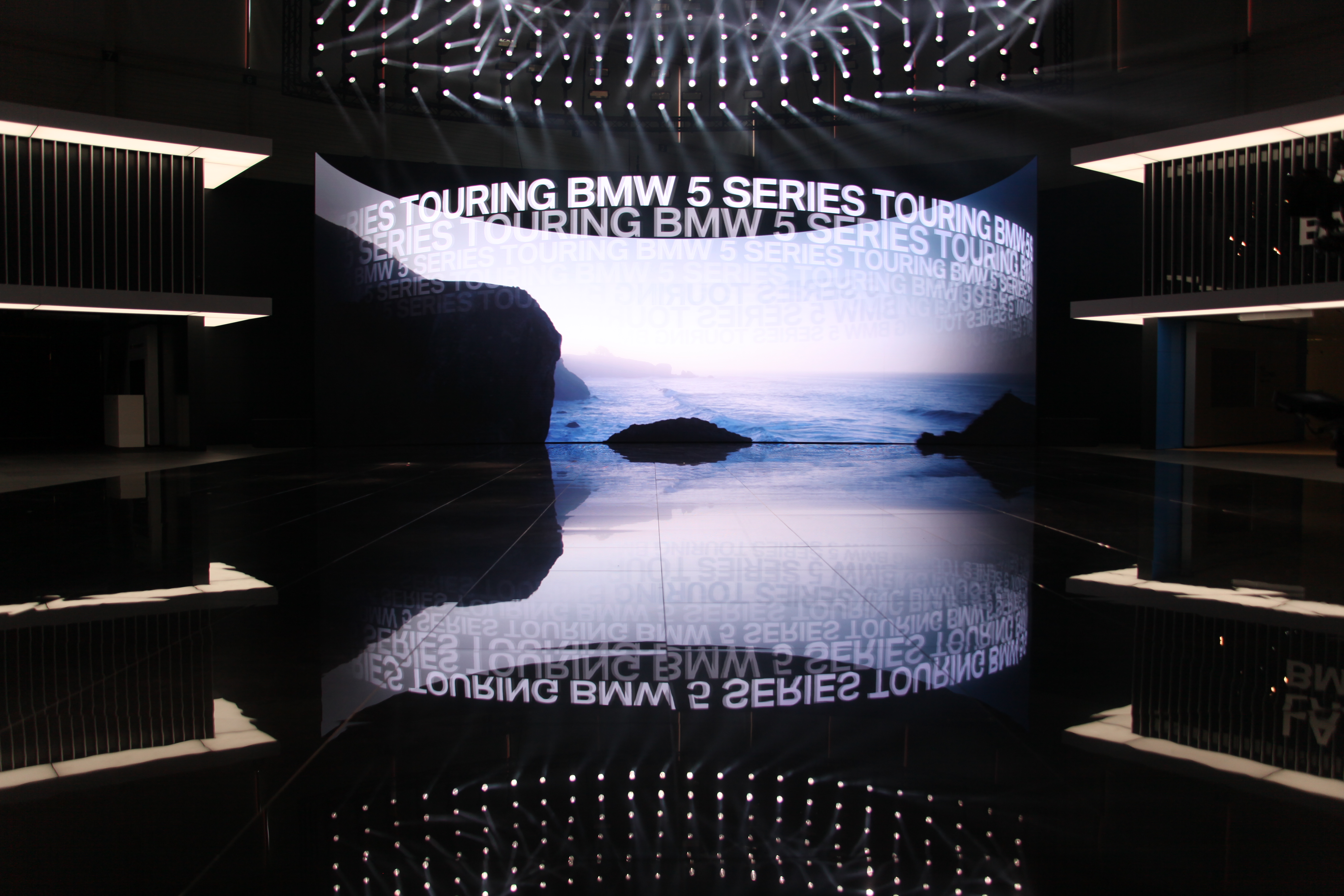 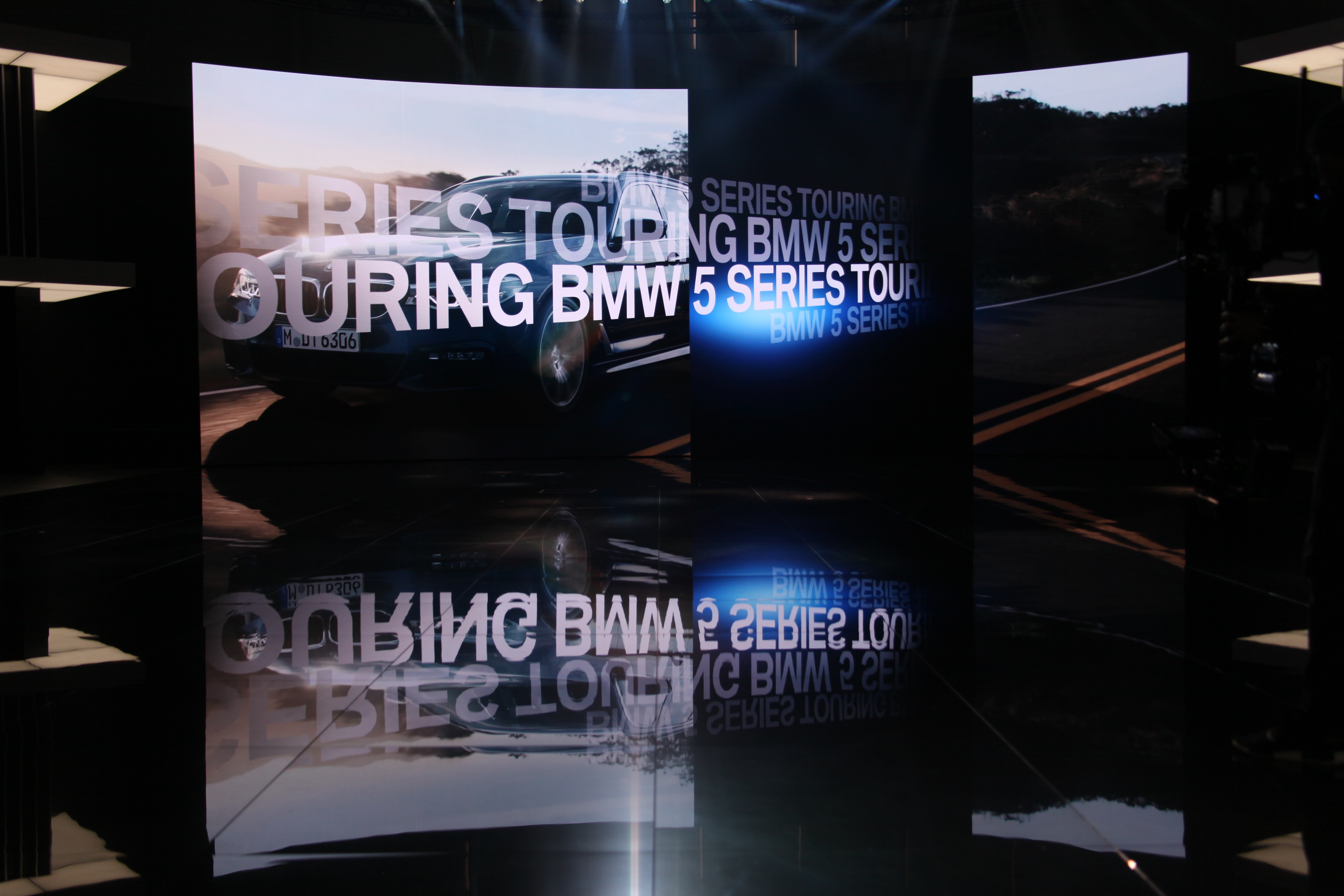 Our media concept for the versatile requirements of press conferences refers on the one hand to the design and on the other hand to efficient technical feasibility and high flexibility in order to be able to react to short-term changes. The concept enables the parallel functionality of direct experience in space with maximum effect of the images, which go around the world as livestreams.

In addition to conveying information, every press conference also needs its emotional moments. The media design makes targeted use of the possibilities offered by kinetic LED surfaces to create images and effects for driving presentations. The media concept expands the stage presentation space and makes it not only multi-layered and versatile for board speeches and talks, but also for the changing content and vehicles – always anew from conference to conference. 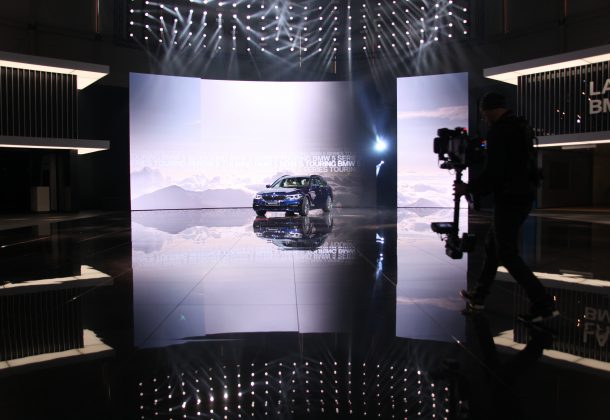 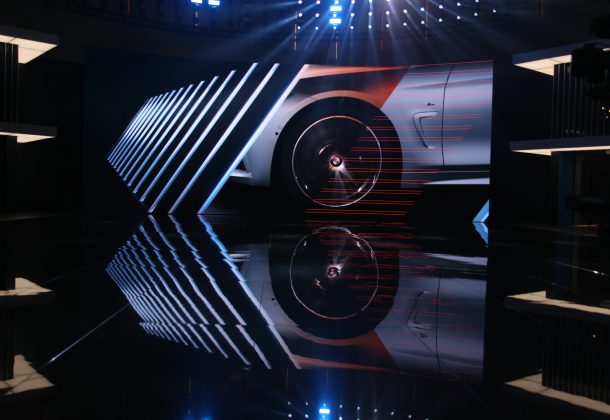 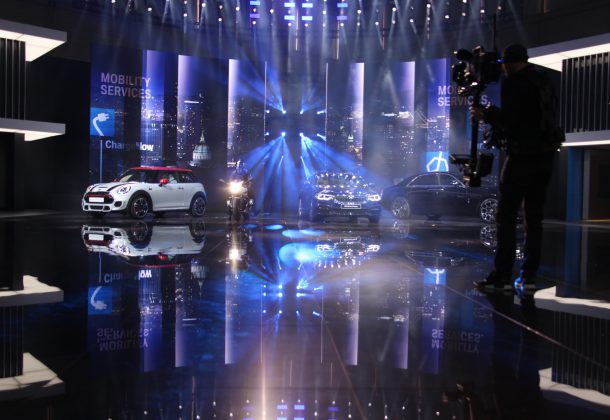 Multimedia staging for all Group brands

For the adequate presentation of all Group brands and their sub-brands – MINI, Rolls-Royce, BMW, BMW i, BMW M, BMW Motorrad and the BMW Group – in a joint press conference, we have developed a design system that creates an independent virtual brand space for each brand. In this way, media design takes over the task of brand architecture. 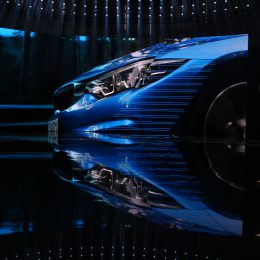 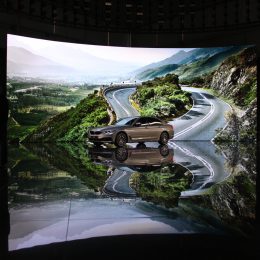 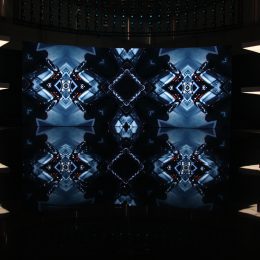 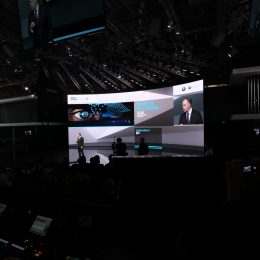 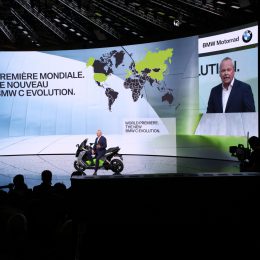 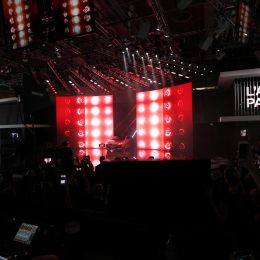 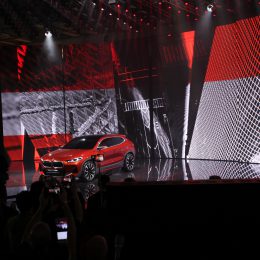 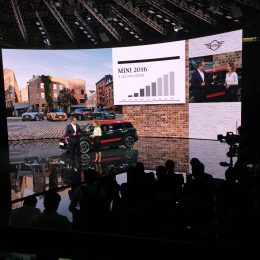 Product communication, for example for a new vehicle model, is always objective. In this sense, however, an umbrella brand does not have products, but attitudes and strategies. These abstract messages should also be illustrated. 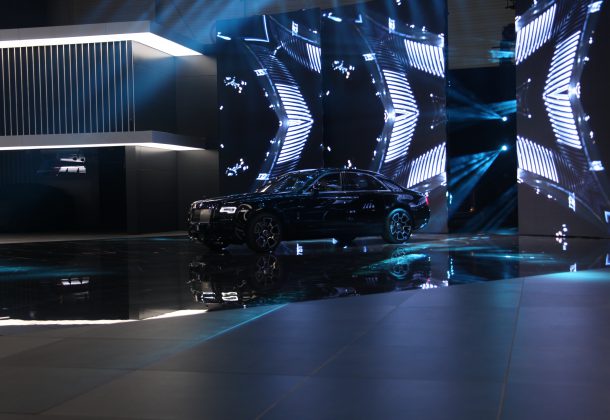 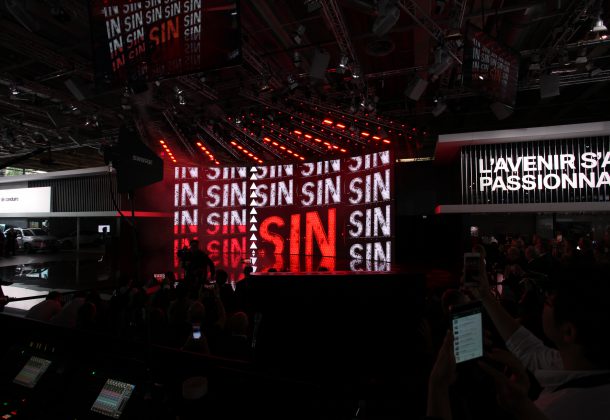