The Auto China Shanghai 2013 is the venue for the world premiere of the BMW Concept X4, which signals the continuation of the model offensive as well as the harmonious interaction of the qualities of a BMW X model with the genes of a BMW Coupé.

Since the concept car was not available for shooting in advance, the study is animated completely in 3D and then integrated and staged in film scenes of real worlds and driving scenes. 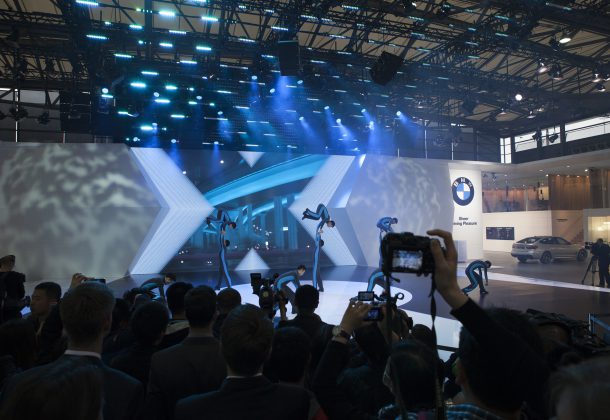 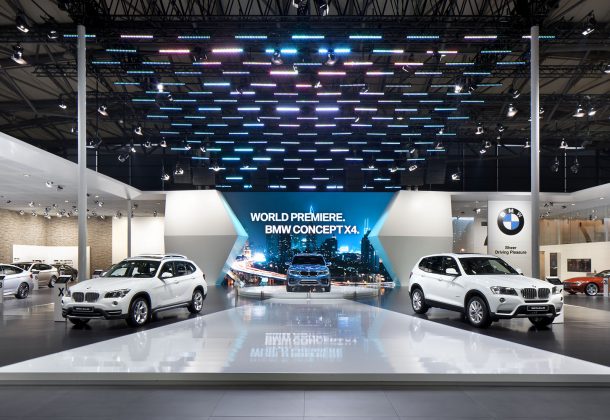 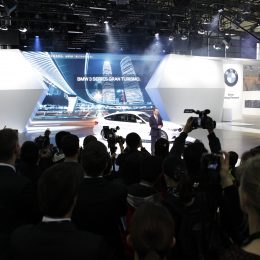 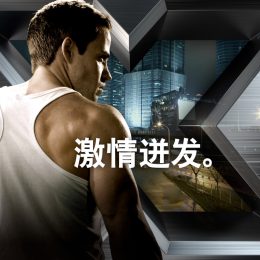 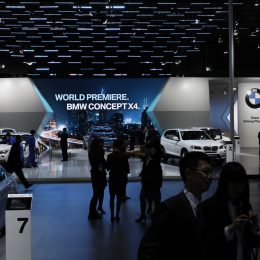 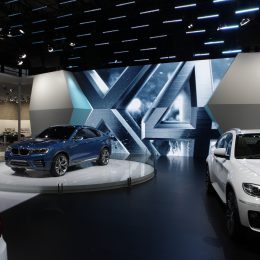