For the international press event 2005 in Valencia for the introduction of the new BMW 3 Series, we developed a media design concept that leads through the entire event.

A special feature of the event is the location where the presentation of the new vehicle takes place: the elegant architecture of Santiago Calatrava. In order to stage the world premiere in this setting, two films are shot in advance to accompany the presentation of the vehicle, directly at the venue, the Science Center “CAC Valencia”. 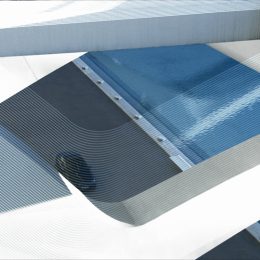 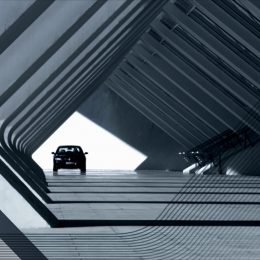 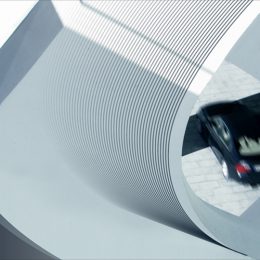 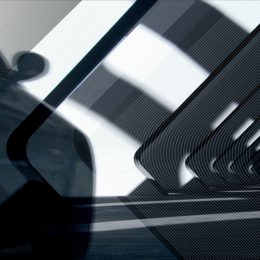 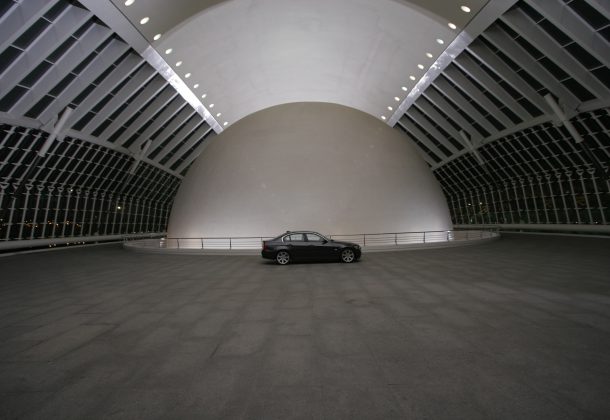 Architectural lines as a design element

The graphic language of the animations is also inspired by the lines of the architecture and artfully integrates the real environment into the film. 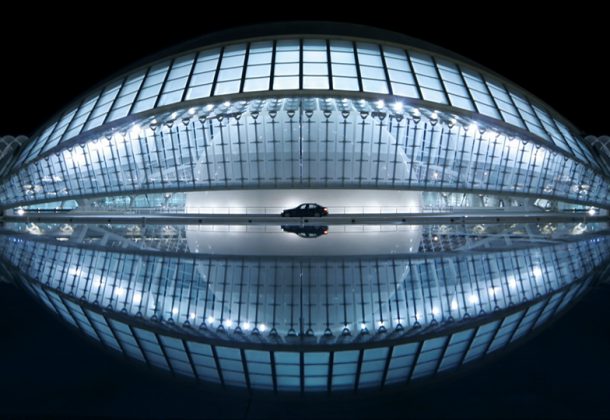 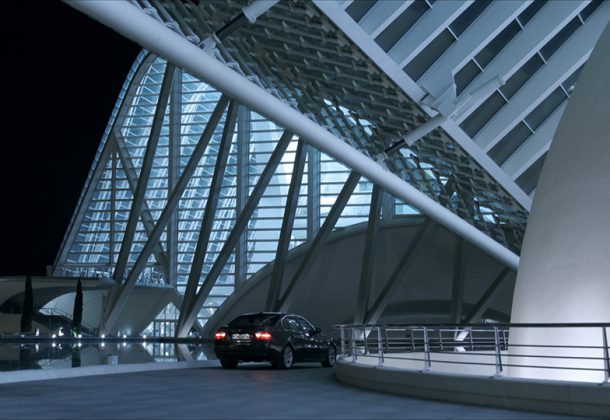 Two films accompany the show and were shot in advance directly at the venue, in the elegant architecture of Santiago Calatrava. 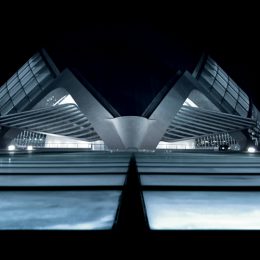 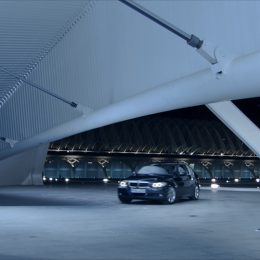 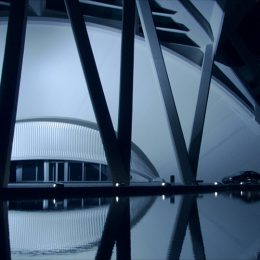 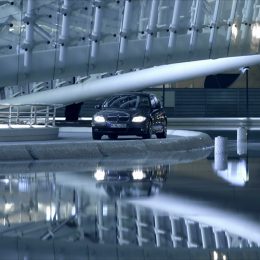