In the worlds of video games

The motion design package for the MTV Video Game Awards in Los Angeles 2010 brings the look of the complex, three-dimensional worlds of the games on stage and on air to the viewers at home. For large images and seamless transitions between stage, media and transmitted live image, elements of the motion design are virtually embedded into the camera pictures in the show. During the award ceremony, the gate.11 design concept allows viewers to go through several “levels”, which become increasingly dense and intense and culminate in a final animation of the award-winning gametrailers. 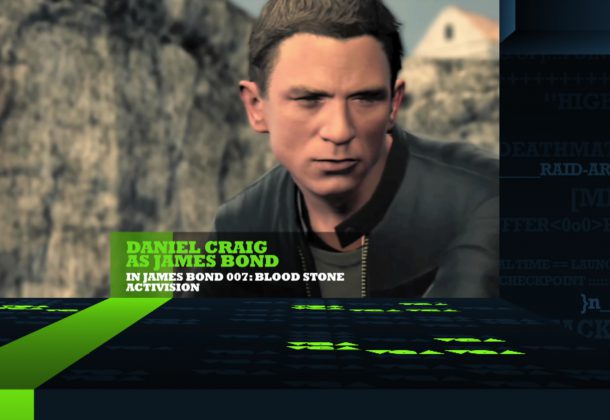 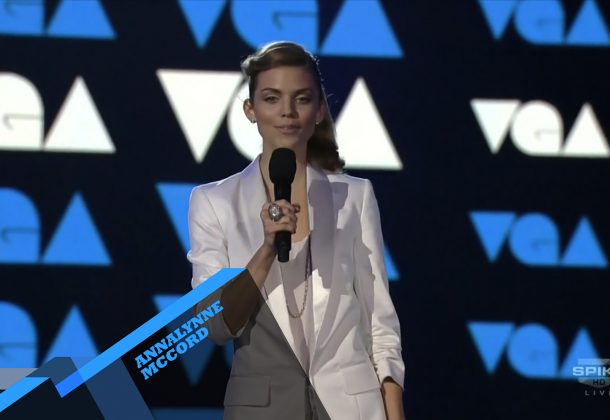 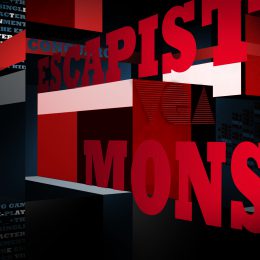 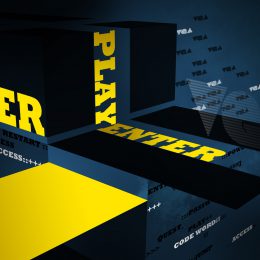 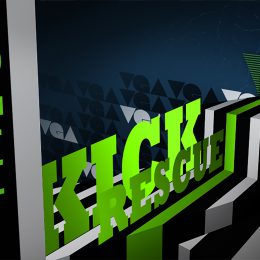 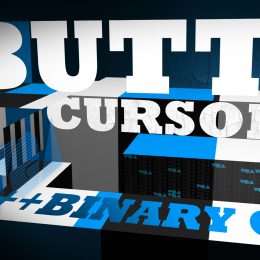 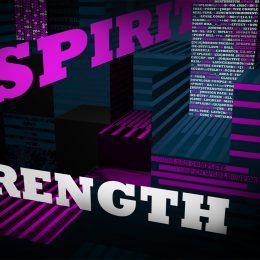 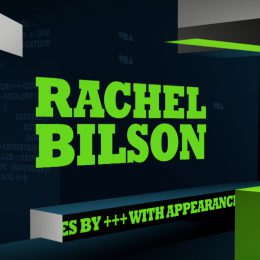 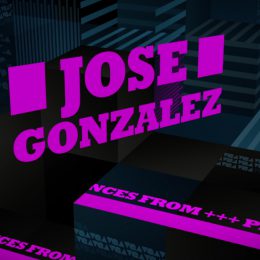 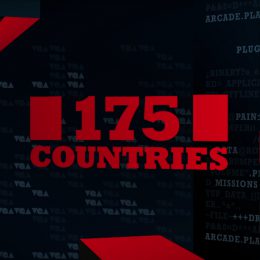