Pure performance for the carbon-super athlete

The first film, which has to be produced in just ten days, from idea development to shooting and production, unveils the new motorcycle study and stages the topic of carbon.

Eight weeks later, the motorcycle was tested on the Spanish race track, the Circuito de Almeria, and shot live in action by gate.11. The film and its impressive driving shots are shown on Auto China at Shanghai 2017, in all important social media channels and as a TV commercial in Austria. 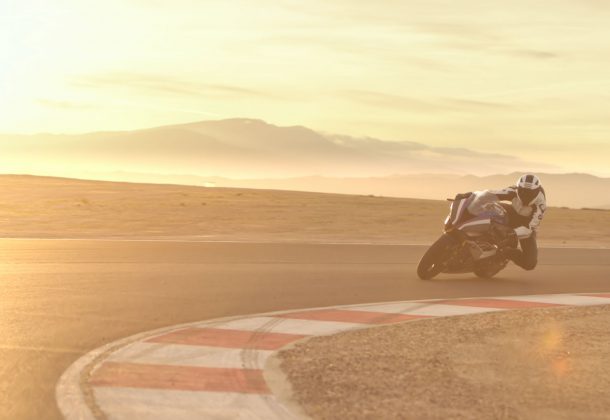 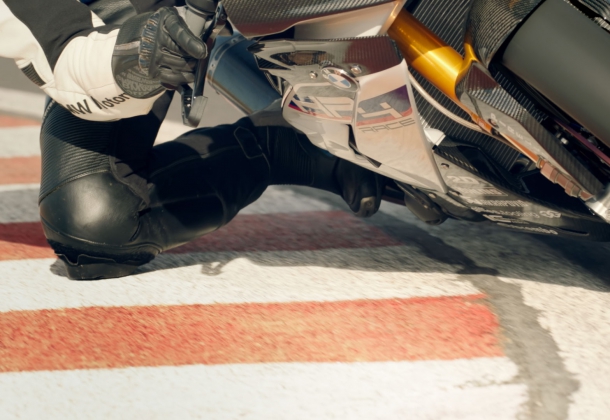